Get fresh music recommendations delivered to your inbox every Friday.
We've updated our Terms of Use. You can review the changes here.

Twice Through The Wall 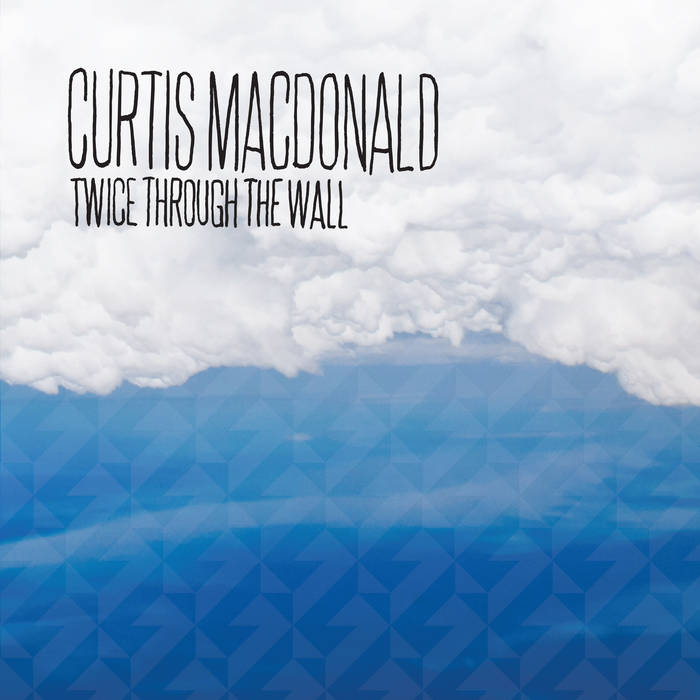 Curtis Robert Macdonald’s 2013 EP, Twice Through the Wall, explores the hidden potential of everyday experiences and the way those experiences can be altered and fine-tuned through metaphysical disciplines, such as classical yoga, meditation and lucid dreaming. “While I was making Twice Through the Wall, I began to realize that surrender and deep listening are essentially the same,” Macdonald says. “The music I make takes form from many angles.”

As a composer, alto saxophonist, sound artist and radio producer, Macdonald favors intertwining textures and concepts to create sonic arrangements that hinge on surprise and unexpected movements. His 2011 debut album, Community Immunity (released under Grammy-nominated trumpeter Dave Douglas’ Greenleaf Music label), is a mosaic of rhythms and competing ideas and aesthetics. In Twice Through the Wall, Macdonald draws inspiration from various Eastern and Western philosophies as well as more technical disciplines—namely fractal geometry, rhythmic algorithms and chance operations. He approaches the material with the soloist’s reliance on intellect, intuition and refinement, but he’s more interested in watching his band mates translate and reshape his ideas than he is in producing a static product. The result is an EP heavily arranged in concept, but relaxed in its execution, and it’s through this interchange that Twice Through the Wall achieves a near perfect compositional balance.

The now firmly established Curtis Macdonald Group includes virtuoso Cuban-born, New York-based pianist David Virelles (Steve Coleman, Ravi Coltrane, Wadada Leo Smith), the highly sought-after bassist Chris Tordini (Becca Stevens Band, Yaron Herman, Matt Mitchell, Tyshawn Sorey), the multi-instrumentalist Jeremy Viner (John Hollenbeck Large Ensemble, Rafiq Bhatia) on tenor saxophone, and R&B drummer Adam Jackson (Laura Izibor, Jose James, Frank McComb). The group has a growing fan base both at home and abroad. In the recent past, they have toured across the U.S., Canada and Europe and been well received by listeners and critics alike. Macdonald says of the group, “They inspire such an unbelievably ferocious and fearless conviction in my music. Sometimes it feels like I’m assembling a band of musical gangsters. I love that feeling of ‘I’m holding you at the edge.’”

In addition to his role as a saxophonist and bandleader, Macdonald also composes solo sound works and has collaborated with artists in other fields. His projects have ranged from solitary (elaborate arrangements for player pianos) to deeply collaborative, including an original score he composed for the modern dance company Aszure Barton & Artists, who he has closely collaborated with throughout the last decade.

Like the title of the opening track, Twice Through the Wall gives listeners their own “Social Inheritance” and demonstrates the range and depth an artist is capable of producing even in a short-play format.

All tracks produced, performed and composed by Curtis Macdonald (SOCAN).